How To Train Your Dragon


“DreamWorks How to train your Dragon. Live Spectacular”

The show was inspired and commissioned by the Dreamworks animated film of the same name. The show featured 24 animatronic dragons plus world-class circus artists & acrobats, to perform against a state-of-the-art immersive projection environment measuring more than 20,000 square feet.

A more complex and challenging show than Walking with Dinosaurs.

The show was sold to the Chinese company to operate as a sit down arena show in Beijing. A purpose built, temporary arena was built in the shadow of the Bird’s Nest Stadium. We were involved in the hiring of foreign staff, design, build and set up of the arena structure, as well as the joint management of the show with a Chinese management company. 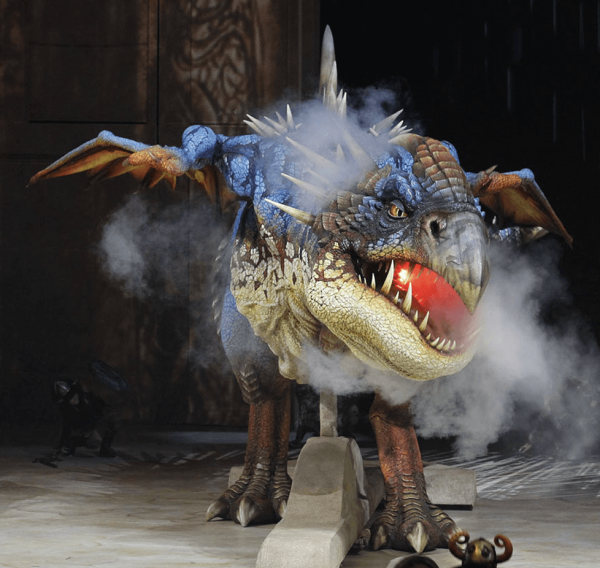 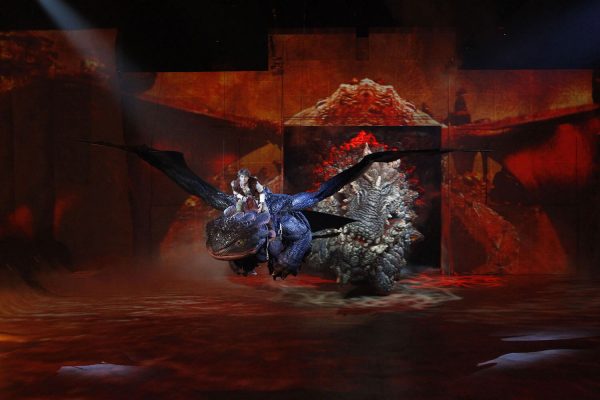 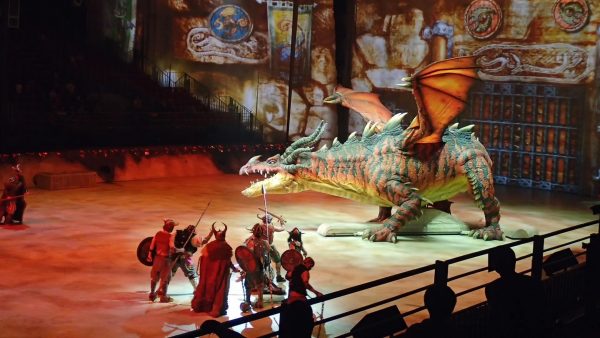 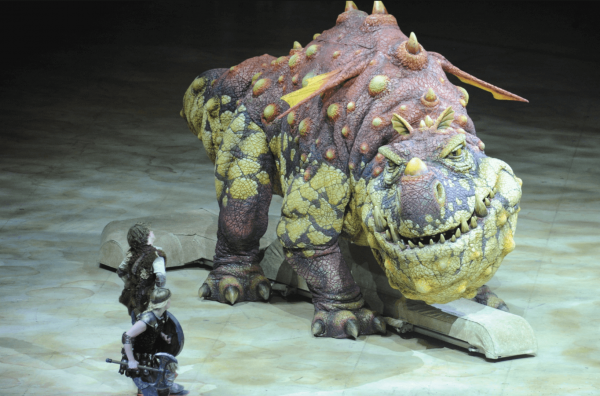 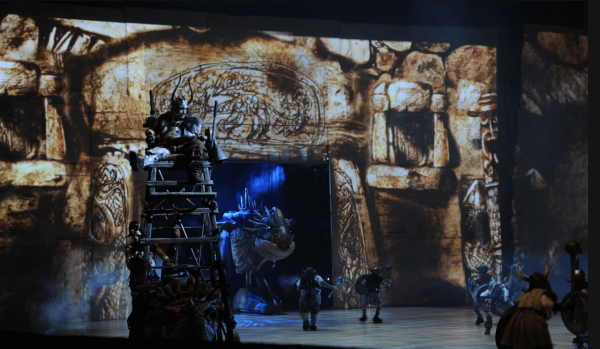 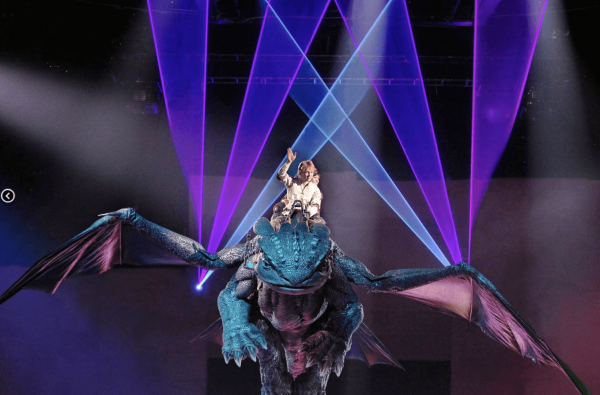 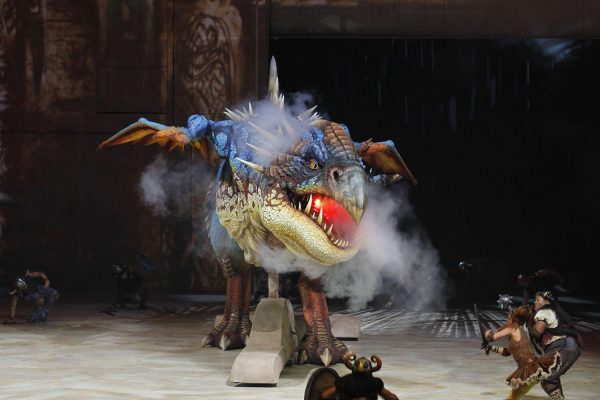 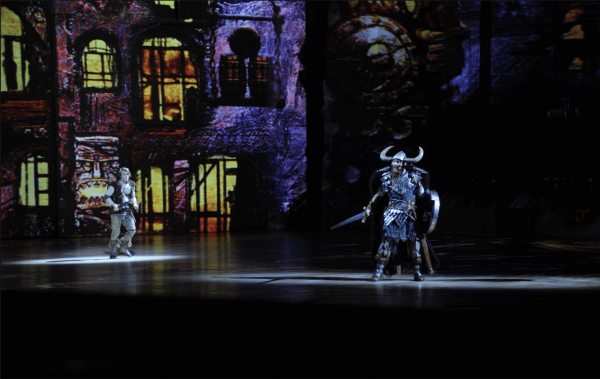 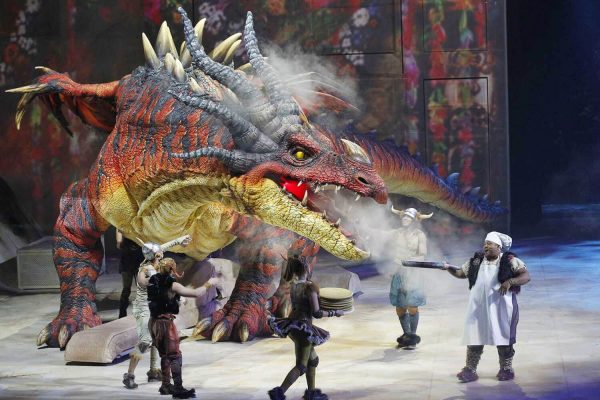 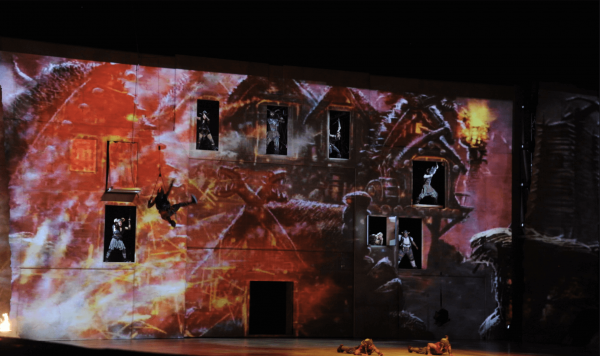 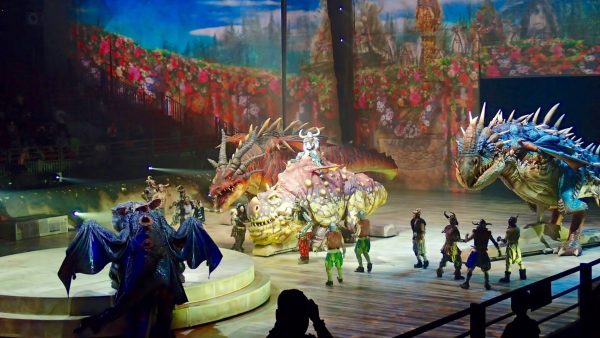 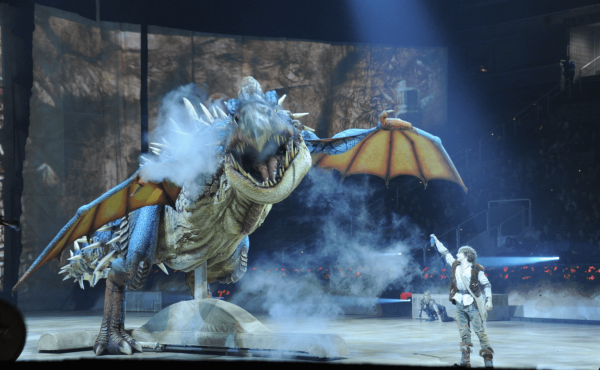 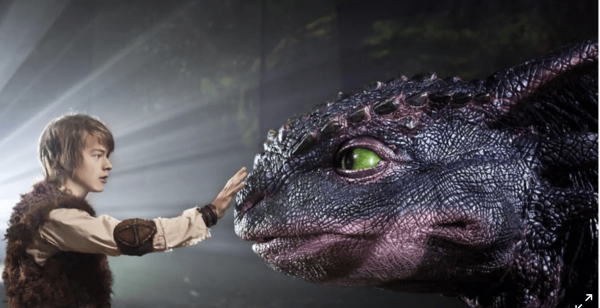 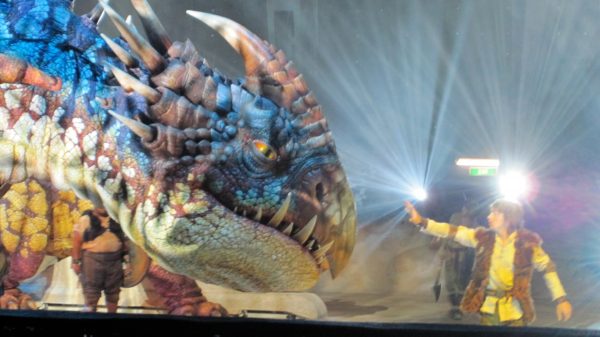 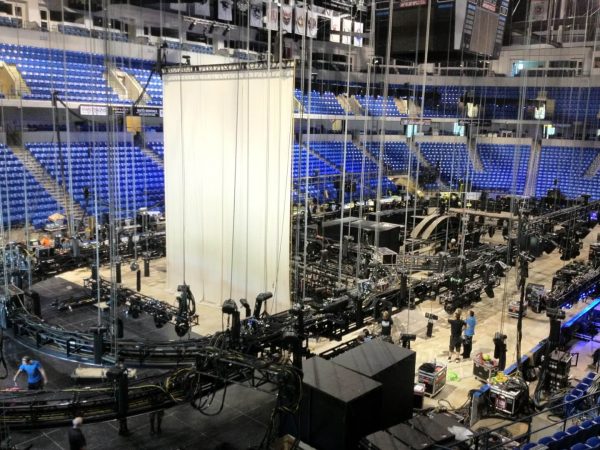 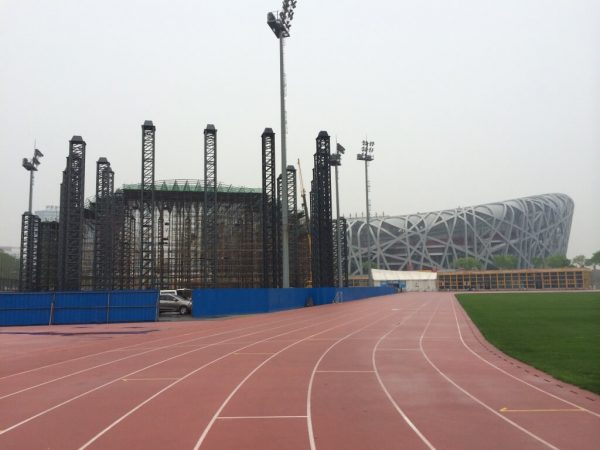